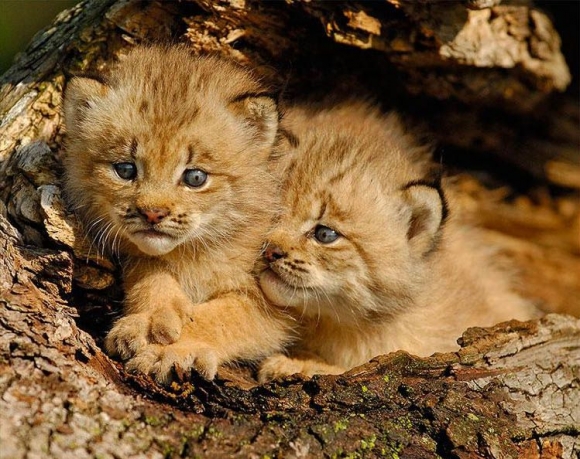 
Many people think that hunting Animals is a kind of fun.But how can it be fun to
kill a beautiful and innocent creatures? They used to kill animals just to decorate
their walls.On asking why they do it, they say that they are playing major role to
keep the animals population down.But they don't even know that they are causing
the extinction of many species like tigers,polar bears, pacific walrus, bluefin tuna
and many others.Even many Animals are also being used for human profit which

is very rediculus. We should not kill the poor animals just for our selfish needs
and fun.They also have got heart and emotions like us. They don't deserve hatred.
The only thing that they deserve is Love.

There is a scientific evidences in favour that animals can feel emotions.An animal
understand your passions as a human being and have the capabilities to return it
too.When you love animals,they can be your best friend and will not make you fill
alone and bore ever.We should love animals and we should have at least any one
pets in home.I think dogs are the most amazing animal.They give unconditional
love to their owner and they are so honest as well.

Dogs and cats are considered very close to human.These animals can form very
close and strong bond with their human owner and in fact dogs are even known
as men's best friend.When it finds that it's master's life is in danger,it always comes
to his rescue.

Men's life is full of tensions and lot of responsibilities either he is in office or at home.
When he(human) comes back home after his daylong work,he can get peace in the
company of his pets.It is said that pets are the innocent friends of his cruel master.
But sometimes man attempts crime upon his innocent pet.Is this the reward of the
poor pet's innocence.

If our pets gives us love without any expectations then why can't us???
There is no answer to this questions..

So love animals,it doesn't matter whether they are wild or domestic.Because they are
meant to beloved and they deserves this.....